A group of year 5 and 6 athletes took part in a netball tournament against schools in East Hounslow. We played 7 matches and it was our skill and teamwork that led us to win 6 out of the 7 (with the 7th being a draw) matches. This incredible result finished us in 1st place and qualified us for the borough finals!

Last week we took part in the borough finals and it was intense! The schools who took part were some of the best in Hounslow but we enjoyed every second. We started off strong, winning all 4 of our games which sent us into the quarter finals. After a very tight quarter-final game, we scored the winning goal and made it through to the semi-finals. Our final match was tough! We kept up our great communication and resilience but it was St Mary’s who took the gold and proceeded to the finals.

Although we didn’t make it to London Youth Games, we placed 3rd out of all the schools in Hounslow and went home with bronze. This is an incredible result for Belmont and we are extremely proud!

The children played incredibly well and had such fun in the process. A huge well done to everyone. 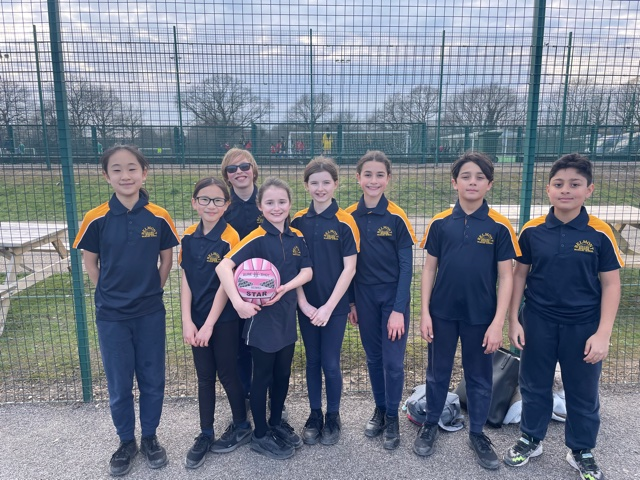